Oh Avant-Garden, Dress me in Your Bloom

By The Wild Inspired May 20, 2020
Over the past few weeks, I found myself pondering a creative idea for @thatsosofi #flowerchallenge. Then I realized I was super fearful of bringing it to life…. and just like that, my good old friend perfectionism was back. This has always been a battle for me and I was so angry to see her re-emerge with a vengeance. Like an old enemy looking to make up for lost time & strike me when I least expect it. This soft little voice started telling me that whatever I did, wouldn’t be creative enough or unique enough. Then procrastination stepped in to make me “feel better”. He tried to coerce perfectionism by asking her to cut me some slack (which meant to give up on creating). I know procrastinations tricks, so I quickly realized that this was a ploy for me to not try at something I could potentially “fail” at. So, perfectionism & procrastination battled for much too long, until I ALMOST decided to let procrastination win.
And guys, I have done this my whole life. I have given up monumentally important things that I held really dear to my heart, just so that I didn’t have to be heartbroken to lose them, or fail, or not be good enough. My greatest fear is just that: not being “enough”. I gave up a potential shot at a professional singing career at 19, for this exact reason.

But this time, my heart won; I WON.

I said [literally] out loud “Fuck you fear!! Im doing this for me!”
And I bought the flowers, set up my lighting & focused my camera, did my makeup & hair, put this concept together, and I took these self portraits. And man, it felt so good to create a vision from scratch and to leap into my darkness regardless of the outcome.
And after I wish I could say I felt better, but I didn’t. I sent them to a couple close people and thought “omg they’re going to hate them or not understand them, or think they’re weird or poorly executed. And what about my hair! I wish I put it back into a bun. And my flower dress looks so bad, why didnt I layer the flowers more? […]”

…..and the hamster wheel kept going, even after I got super positive feedback from my trusted people. It wasn’t until I screamed “STOP” in my own head, that I finally let the noise die out. You see, it doesn’t matter how many accolades we get, or if people think we are incredible...if we don’t believe it for ourselves, then nothing anyone thinks or says will ever truly permeate. And just like that I realize my inner work is never truly over.
So, I talked to  people about my fears, I wrote a bunch of deep shit, then I wrote a super positive manifestation for myself, and I chilled the eff out!

That was a fork in the road for me...I turned the corner and walked away from self-sabatoge; from the unkind words I speak to myself daily and dont even realize Im telling myself. I say goodbye to worrying about what anyone else thinks and goodbye to this lack of self-esteem that crept back from its dark corners so suddenly, that I barely had time to catch my breath. I say goodbye to all the self-limiting belief systems that I have built into a facade of beautiful castles, only to find a crumbling sand structure beneath.
I cannot sustain self-hatred anymore. And truly, who would want to? But isn’t it funny that its often the flimsy little drug we can so often run back to for soothing? And for me, I realize now more than ever, that pain is all I’ve ever known, for so many years. Im still crawling my way back to the light. And ever so often, the skeleton of who I was before climbs out of its grave, and tries to drag me back to hell.
So, today Im looking over my old bones of despair and fear of freedom & joy, and I study the structure of them for a moment…only for long enough to appreciate the survival they once gave me. And I say:
“Goodbye, to all that was me, you are part of me, but you no longer serve me. I love you, thank you.”
And as I do, the sediment of what was once there, nourishes the growth of a fresh bloom, planted in richly soiled earth. And I am renewed yet again, rooted firmly in the life that I now see as limitless, joyful, worthy of abundance. I now see myself. 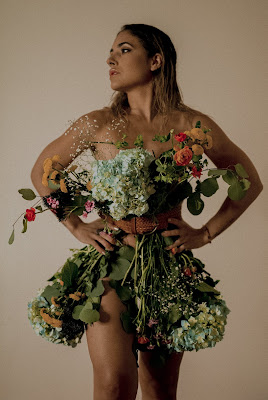 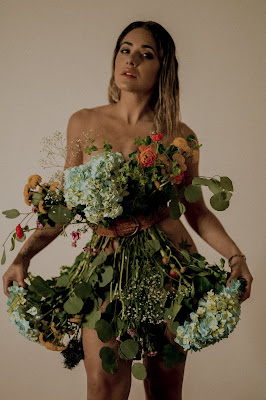 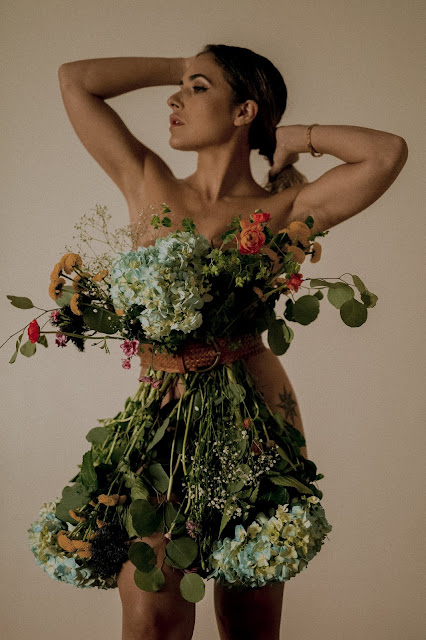 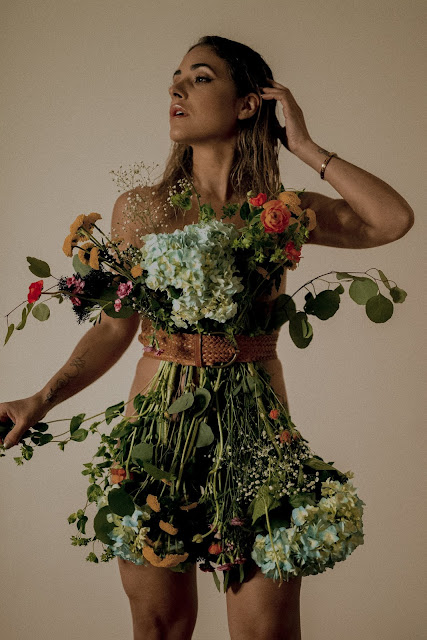 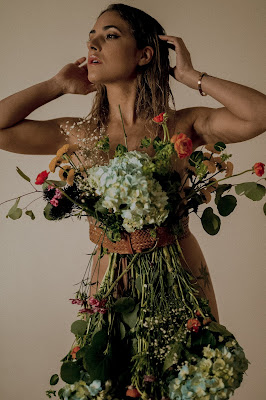 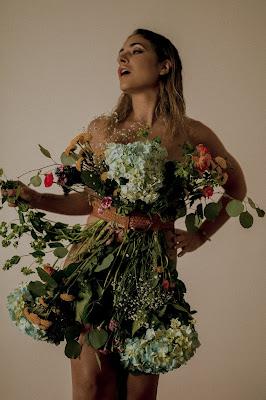 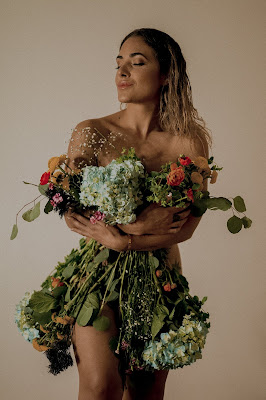 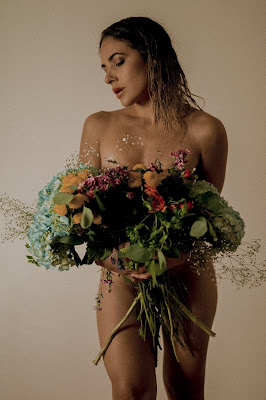 Shoot out to @hannahmorrisseywriter for the inspiration for this blog title...spell check makes good mistakes sometimes! 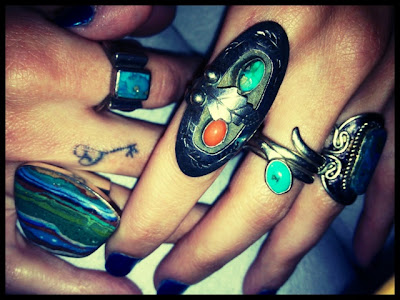 Im in love with vintage silver and turquoise jewelry!! Especially rings. Like, OBSESSED . The more the merrier as you can see. Here's a couple photos of my own. Enjoy! Oh, and dont forget to leave comments && follow.. Stop back again soon lovely fashion machines<3 Xoxo Alax
Read more 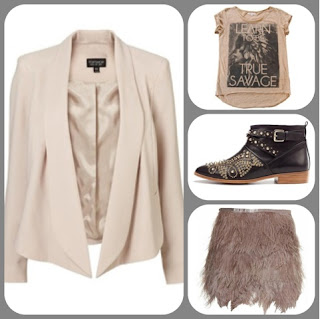 Hello Lovelies! Unfortunately, being back at work has prevented me from taking pictures to keep up with the fashion blogging world. (I dont think I ever "caught up" to be honest) -_- But of course I had to use my creativity eslewhere... So, I decided to put together a bunch of collages of outfit ideas. Kinda cool or pretty boring... not sure how I feel about this yet. Take a peek: LOOK 1: Pretty Rocker Perfectly cut waterfall jacket from Top Shop , Also from Top Shop , a frilly feather skirt. Pair it all with a print tee. Use mostly light neutrals and accent with a tough/cool studded pair of low boots. LOOK 2: Throw On and Go Can't go wrong with this awesome Chanel Sweater, a pair of black cut off shorts from Sabo Skirt , a tough black bootie like these from Gypsy Warrior  and a gorgeous bronze Hermes Birkin. LOOK 3: Sophisticated Sleep Brian Atwood   gorgeous turqouise suede and snakeskin pumps, paired with a gorgeous turqouise and gold cuff from Gypsy Warrior a
Read more

I Need Feathers On My Feet 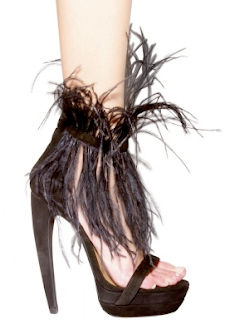 Hello All My Fashion Machines, Just to start off, and hopefully not in bad taste: These photos are taken from Singer22 Website, I am not claiming them as my own. No, I don't usually steal people's pictures. And yes, I give credit where credit is due... Jeffrey Campbell Feather Shoe in Black Suede $219.00 at   singer22.com  <--click to be directed to their site THESE SHOES ARE A MUST!  I NEED them on or around my feet ASAP(preferably on). Anyways, really simply:  Im in love with these crazy shoes. I feel like the  Leandra from Man Repeller  would be flipping over these... or not. Would you wear these shoes? Comment and let me know!! xo alax
Read more 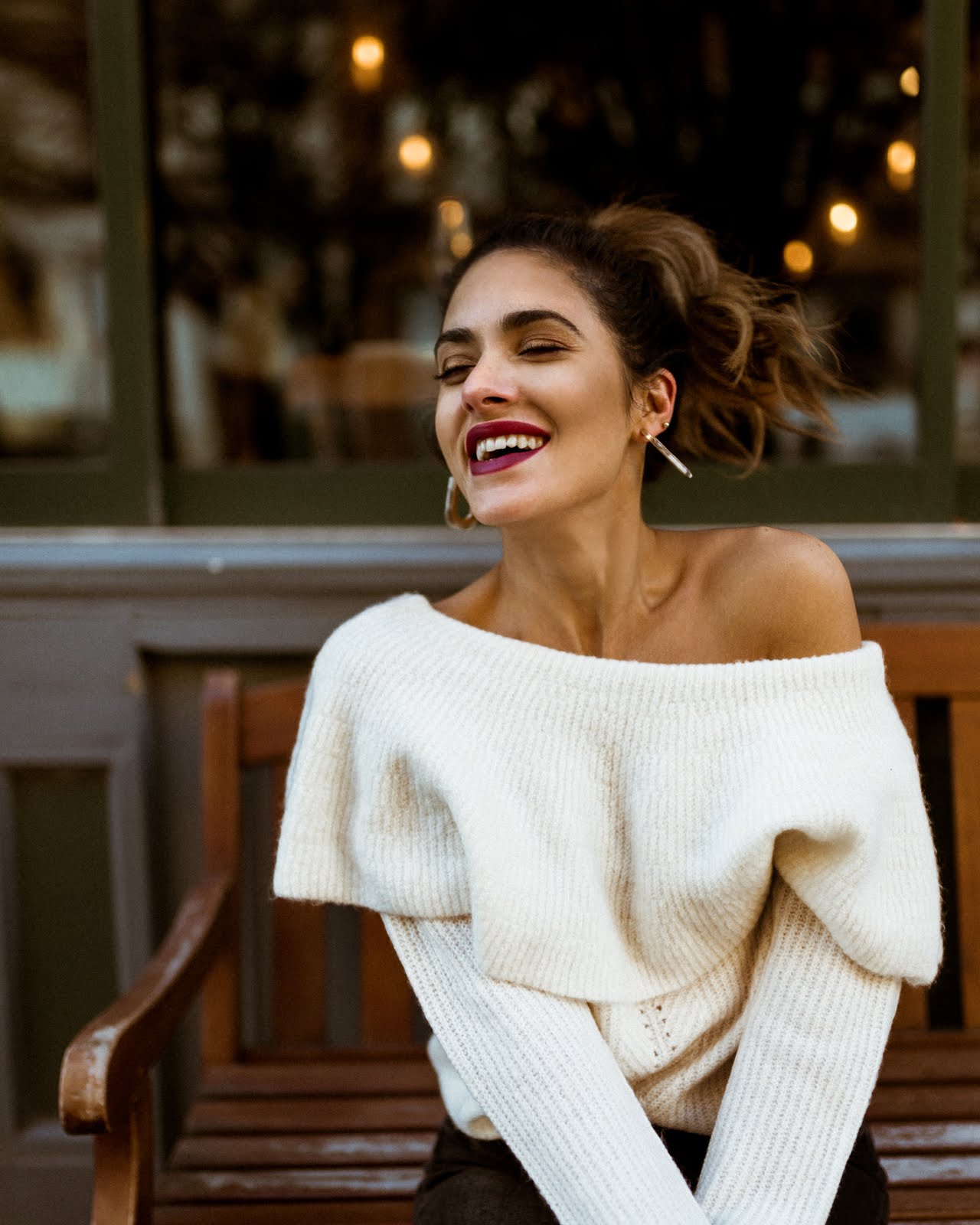